Palestine Papers and the Sham of the “Peace Process”

In the same way that the Pentagon Papers exposed the lies about the U.S. war in 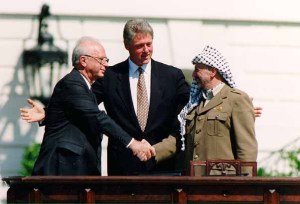 Vietnam, the Palestine Papers have exposed the ugly truth of the Israeli-Palestinian peace process. This past week, Al-Jazeera obtained over 1,600 internal documents which, according the network, detail “the inner workings of the Israeli-Palestinian peace negotiations”. The documents date between 1999 and 2010. High-level Israeli, American and Palestinian Authority officials were involved in these negotiations. The documents were also shared with the British newspaper the Guardian. What the documents essentially reveal is that Israel, with unconditional support from the U.S., has been able to achieve most, if not all, of its demands, while the Palestinian Authority (PA) appeases them. END_OF_DOCUMENT_TOKEN_TO_BE_REPLACED

Israeli Preemption is Not an Option (first article in PolicyMic.com)

I recently started writing for PolicyMic.com. My first article was published on January 10, 2011. You can view it here and below. 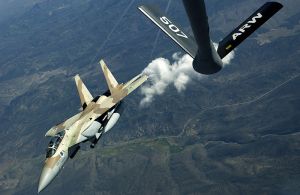 pre-emptive strike on Iran is necessary to maintain peace and stability in the Middle East. This relies on the assumption that Iran is a dire threat to Middle Eastern peace. I disagree with this argument for a number of reasons.

First, the threat posed by Iran to Middle Eastern peace is exaggerated not just in Kohan’s piece but also in the mainstream media. The 2007 National Intelligence Estimate stated that Iran ended its nuclear weapons program in 2003 and has not restarted it as of mid-2007. While some say that Iran may have resumed “research” on how to build a nuclear bomb, it is not engaged in any actual development. In other words, Iran does not have a nuclear weapon and is not trying to build one at the moment. On the other hand, Israel has hundreds of nuclear weapons and refuses to allow any inspections or sign the Non-Proliferation Treaty. END_OF_DOCUMENT_TOKEN_TO_BE_REPLACED